In the heat of the moment, Joe Manchin revealed his true self. It’s not Biden’s “Build 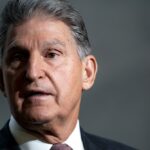 Back Better” that he objects to. His problem is simple. He wants to revert back to congressional earmarks, and extract some pork for his State’s coal mining industry. Build Back Better is a dagger in the heart to fossil fuel bitter clingers on many levels, which explains why Manchin’s nostrils flaired when 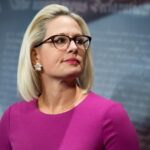 he clapped back at Senator Bernie Sanders and called him a socialist (pinko).

I’m going to take a leap of faith, and guess that Kyrsten Sinema, is concerned that her constituency may want to repeal that silly MLK Holiday.